What is love? A short handbook on how being in love/ relationship should make you feel

Freedom in a tea cup

The Power of A Power Cut

Attitudes, Standards and Boundaries- A happy womens's day to you too 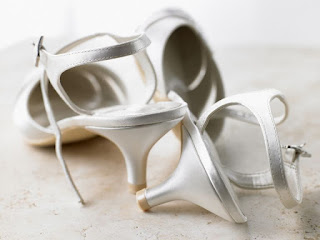 Attitudes, Standards and Boundaries- A happy womens's day to you too

In my school group today morning, someone posted  Strong women do not have an attitude. They have standards and boundaries. I wrote fab to that in my comment. And then it happened. I analysed the statement quite unintentionally because I am not the one to keep up with gender tropes.  Well, well, well ain't that food for thought! Come let us dig deep(err).  I think this must have come from a man and there is an obvious problem with the first part of the statement but we will get to it later. Hear me out  first, So, strong woman- who is this creature? A mythical being or a character from folk lore? Does she exist beyond the realms of imagination of feminists- both male and female? Let's turn the question around.  Who isn't a strong woman, rather? You are my friend. Yes you too, gentlemen! Remember the concept of Ardhanaareshwar? The coexistence of the feminine and the masculine. The naari form before the eshwar.  Every man and woman, every human being on the planet, rises to 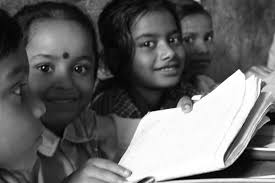 We have put International Women's Day behind us just yesterday but I am sure some people are just waking up to it. Literally and metaphorically, both! So in continuation to the point that I was trying to get across yesterday I am here to speak about the bitter half. No, you read that correct. The bitter half has been complaining why no Men's Day (BTW it falls on Nov 19th, if I am not mistaken), give us an entire day to celebrate. Ask them what and I don't think they have a concrete answer yet. It is better to leave certain things just as they are and move on like Sahir Ludhianvi wrote: Wo afsana jise anjaam tak laana na ho mumkin, usse ek khoobsurat mod de ke chodna achha. Coming back to the main idea of today's post. I have a son and a daughter, so it has fallen on my broad shoulders to bring to your kind attention a very important thing.  Let me first make a thing clear, I am not here attempting to bring this point out for conversation and debate because either I am b 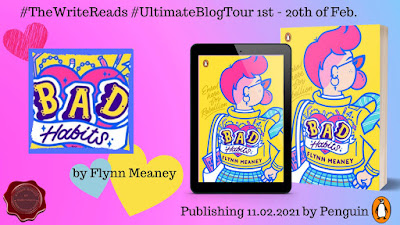 I just saw a tweet asking people why they read YA or middle grade fiction and this made me contemplate my recent choices ahem ahem!! I have been reading some (or maybe a lot!) thanks, mostly to Dave and the fantastic book tours he organises, as well the fact that I have a teen in the house. So it is just sheer cleverness on my part that I read YA and try to see what goes on in the minds of today's young generation. Well, to read Bad Habits by Flynn Meaney was one such attempt. Which mother of a teen can resist going through a book titled THAT? Enough of jokes, let's get to the serious business of reviewing this book. So, first things first, an introduction to the book and the protagonist. Alex goes to a strict Catholic school and wants to be expelled from it. Her story is an attempt at gaining some shock value and getting the school authorities to chuck her out. What actually happens is a tangential growth in Alex's character and discussions and debates on topics which have